The Australian team has announced its squad for the forthcoming World Cup, Steve Smith and David Warner returned to the national team. Australia will begin their World Cup defense against Afghanistan on June 1 in Bristol.

“Having not played at the highest level for some time, we feel this will provide him with the best preparation to get some quality cricket under his belt,” Hohns said in a Cricket Australia media release. 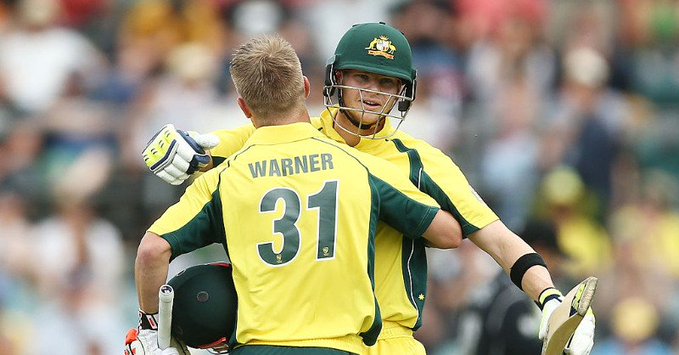 “Our focus is to have Josh back bowling at his best for the commencement of a big Ashes Tour.”

He added that there had been some tough calls to make given the depth of talent available, but was happy to see Smith and Warner return to the international fold.

“Both are world-class players and it has been pleasing to see them produce some good form in the IPL,” he said.

Sri Lanka marks another victory against the host England